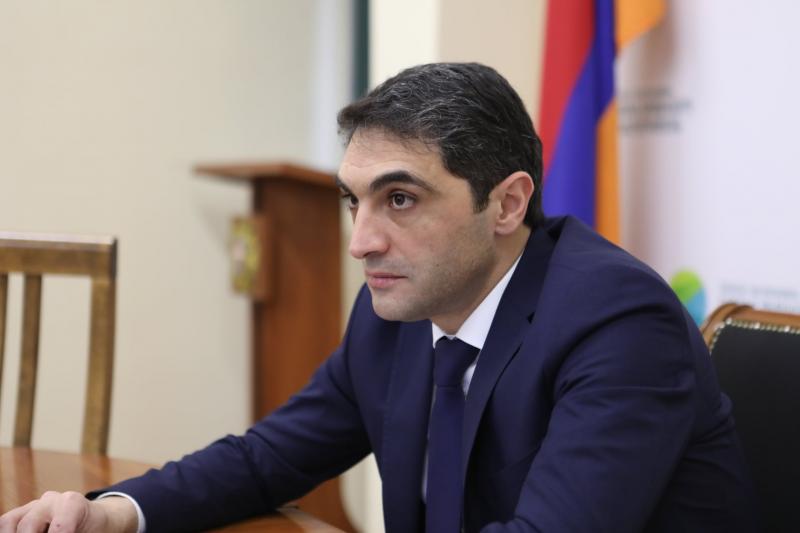 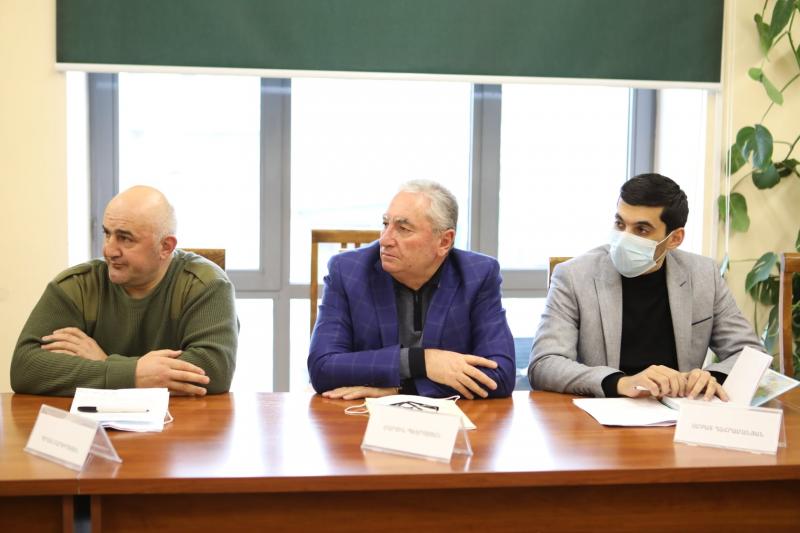 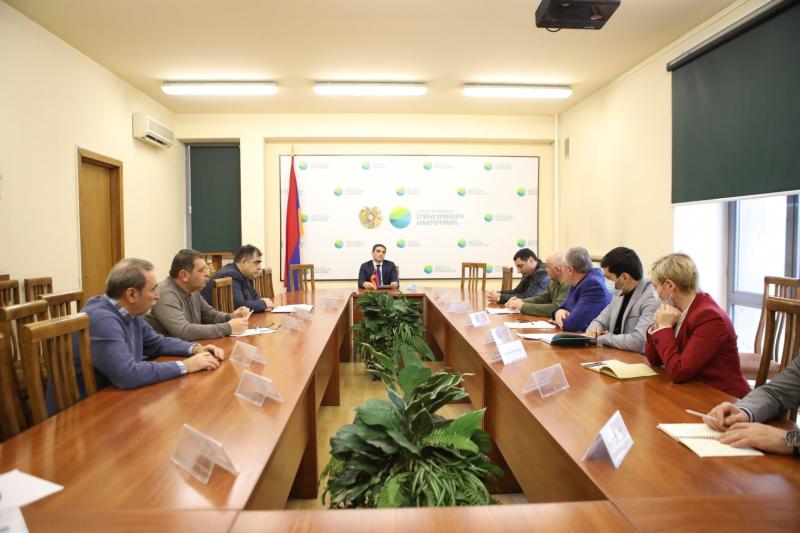 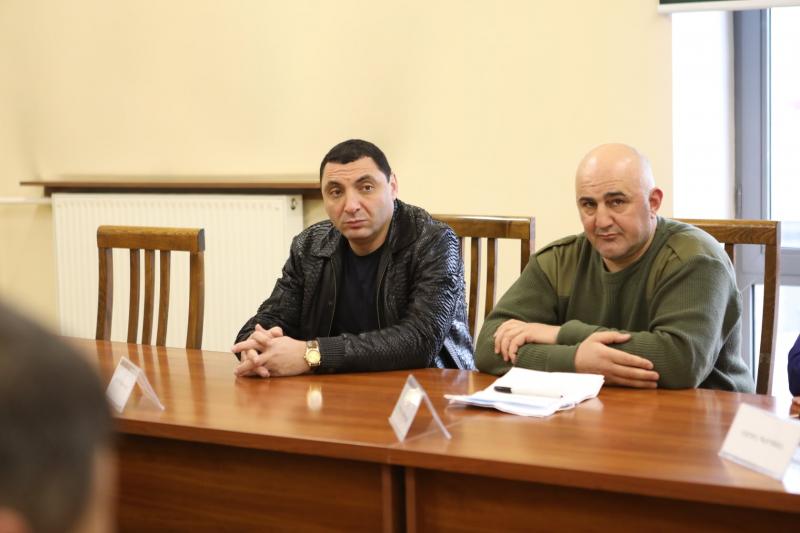 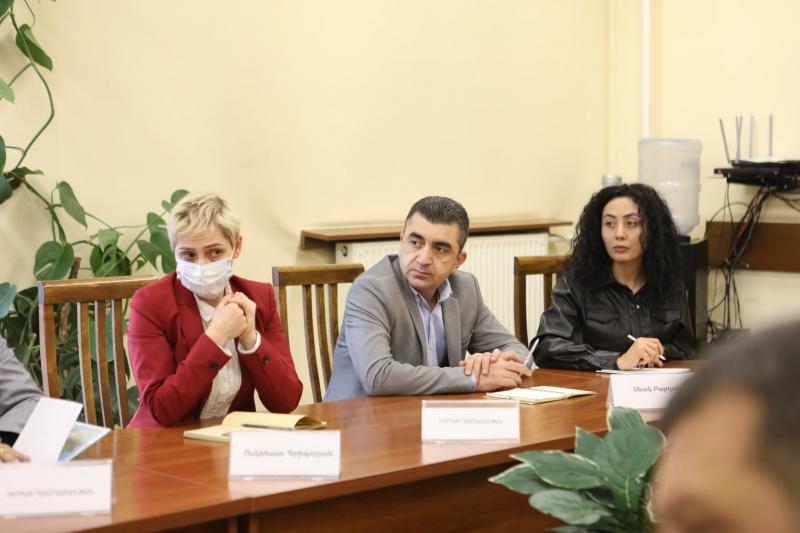 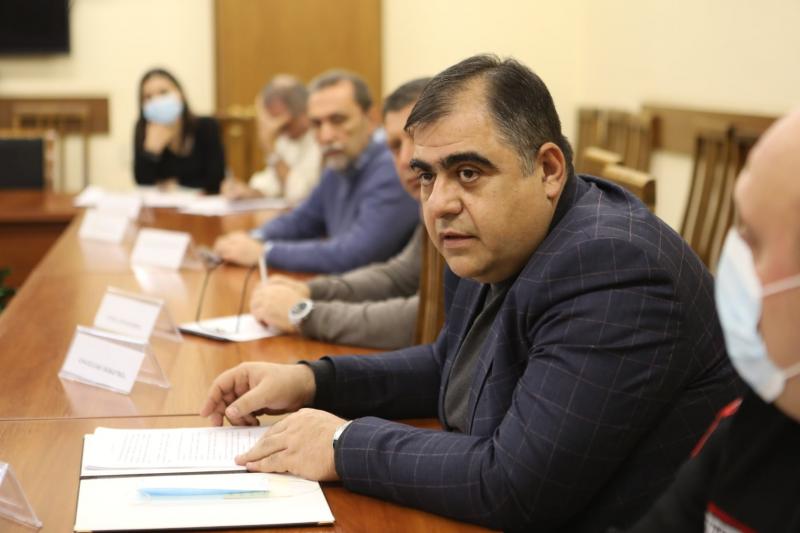 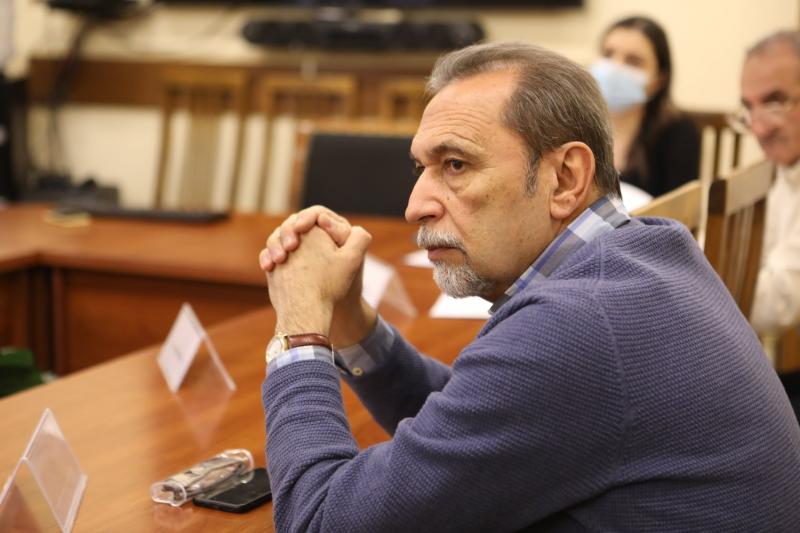 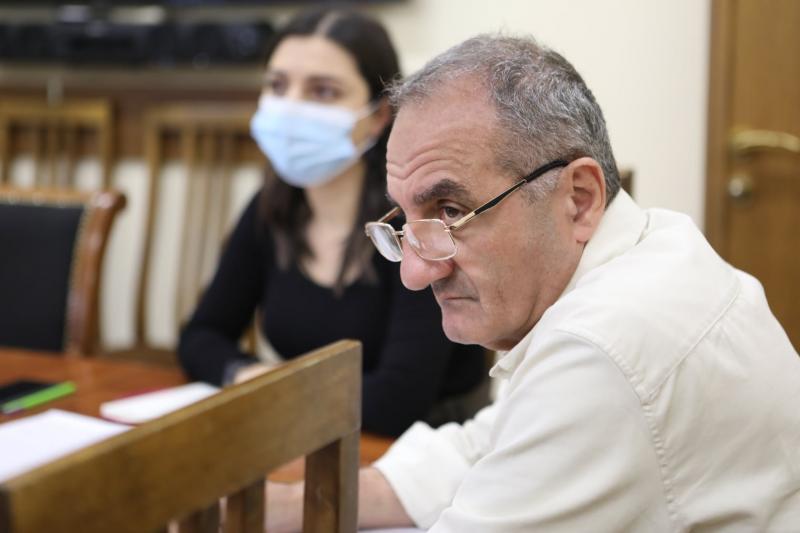 Today, the Ministry of Environment, under the leadership of Minister Hakob Simidyan, with the participation of representatives of the Sevan National Park, the Ministry of Territorial Administration and Infrastructure of RA, the RA Police, the Gegharkunik Regional Administration, the Environmental Protection and Mining Inspection Body and the Yerevan Municipality, held another extended meeting to summarize the implementation of the program of joint activities and interaction carried out during the whitefish spawning period in Lake Sevan. Representatives of the departments advocating control measures reported to the Minister about the progress of the work. Employees of the Rapid Response Department of the "Sevan" National Park SNCO, the police and the Inspection Body on the ship made a tour of Lake Sevan, as a result of which on January 4, 21 fishing plastic nets were removed from the lake, in which there were 19 pieces of whitefish, on January 7, during the inspection of the vessels of the " Sevan" National Park SNCO and the Scientific Center of Zoology and Hydroecology of the National Academy of Sciences of the Republic of Armenia, 57 pieces of fishing polyethylene nets were extracted from the lake. On January 6, during the activities undertaken by the staff of the Rapid Response Department of the SNCO, the police and the Inspection Body, illegal hunting of fishermen was discovered in the community of Tsovagyukh, on the shore of Lake Sevan. One car of the traffic police with its staff has been provided since January 5, 2022 by the RA Police. As a result of the activities carried out in 2021, from December 20 to 2022, the seized fish was transferred to the Ministry of Defense, Sevan Mental Health Center CJSC and Vardenis Neuropsychological Boarding School.
The Minister also spoke about the positive impulses received from citizens regarding control measures and stated that there is a certain change in behavior. "We can only talk about the effectiveness of any type of control if inclusiveness is ensured. Whether it is responsible for the policy of the sphere, a member of the community or a fisherman, everyone has a special role in improving the environmental situation in Armenia," the minister said.